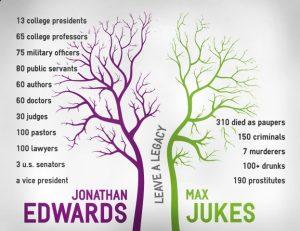 The story of Jonathan Edwards and Max Jukes illustrates the effect of intentional living. Both lived in the 17th century. Jonathan Edwards was a respected Pastor in the 1700s. He attended Yale and was the president in Princeton, who had 11 children. He prayed and blessed them everyday. Upon researching his family a century later, he produced 1 Vice President, 3 senators, 100 lawyers, 100 pastors, 30 judges, 60 doctors, 60 authors, 80 public servants, 75 military officers, 65 college professors and 13 college presidents.

At the same time they discovered 42 men in New York jail had a similar last name…. jukes. They commissioned a study and discovered he didn’t put much in building his family and the following was trace to his lineage ….190 prostitutes, 100 plus drunks, 7 murderers, 150 criminals, 310 died as paupers.

This is the five-generation rule. “How a parent raises their child — the love they give, the values they teach, the emotional environment they offer, the education they provide — influences not only their children but the four generations to follow, either for good or evil.”

Do you want an Edwards’ legacy or a Jukes’ legacy? The life you live will determine the legacy you leave!

To positively influence individuals to discover and harness their hidden and real potential so as to live purposeful and productive lives. 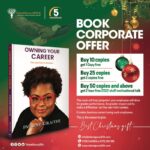 The Perfect Gift For Your Friends talent March 15 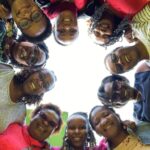